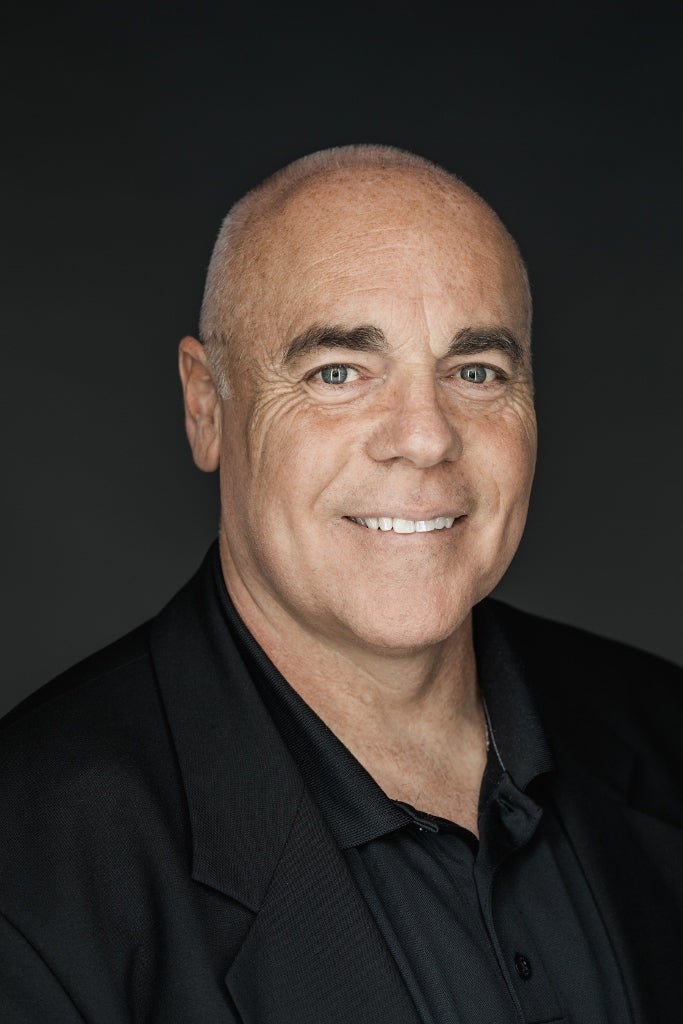 Rick Hoogendoorn is a real estate agent with Royal LePage Coast Capital Realty, a real estate investor, rental apartment developer, and a Certified Professional Consultant on Aging. In 2007, he was named as Canada's first Certified Senior Advisor of the Year for his work in helping to make Victoria a more senior-friendly city.

Before becoming a real estate agent, Rick was a real estate investor, an insurance agent, and an investment and personal financial advisor. However, he began his career as a television news and sports reporter with CKVU Television in Vancouver.

Rick is past president of the Family Caregivers' Network of BC, an organization dedicated to providing education, resources, and non-financial support to unpaid family caregivers in the Greater Victoria area and across British Columbia. In 2011, he conducted a series of interviews with experienced family caregivers, creating a YouTube series with over 60 videos. In 2012, Rick completed his second book "18 Holes To Your Goals" with all profits going to support the organization and their then annual charity golf tournament.

"What Is Stopping You?", Rick's first book, contains a simple system for identifying the hidden beliefs that prevent people from doing what they want. Both his books have led to a developing career as a keynote speaker, with speaking jobs as far away as Switzerland.

Rick has been president of the South Vancouver Island Classics' Soccer Association for over a decade. When he is not selling houses, chances are you will find him on a soccer field somewhere in Greater Victoria.

He is Opa to seven "people".